The start of Year 5 has been out of this world! The pupils have been learning about the planets within our Solar System. They have created gripping news articles, spectacular planet based artwork and have been debating whether or not NASA should be spending billions on the Mars Rover project. During their space project, the children have been considering what it would be like to live permanently on a planet and what skills and jobs we would need in order to survive on another planet. The children have then written a postcard back to Earth explaining what it is like. In Year 5, we have also been using our video editing skills to create a video about the lunar cycles and explain why we get night and day.

Other projects have included researching Elizabethan Britain, Spanish numbers up to 100, the importance of religious leaders to their religions and how to code. We have also launched CTV this term where children from all the Year 5 classes will take turns to create a news program that is then shared with all the classes in the Trust. 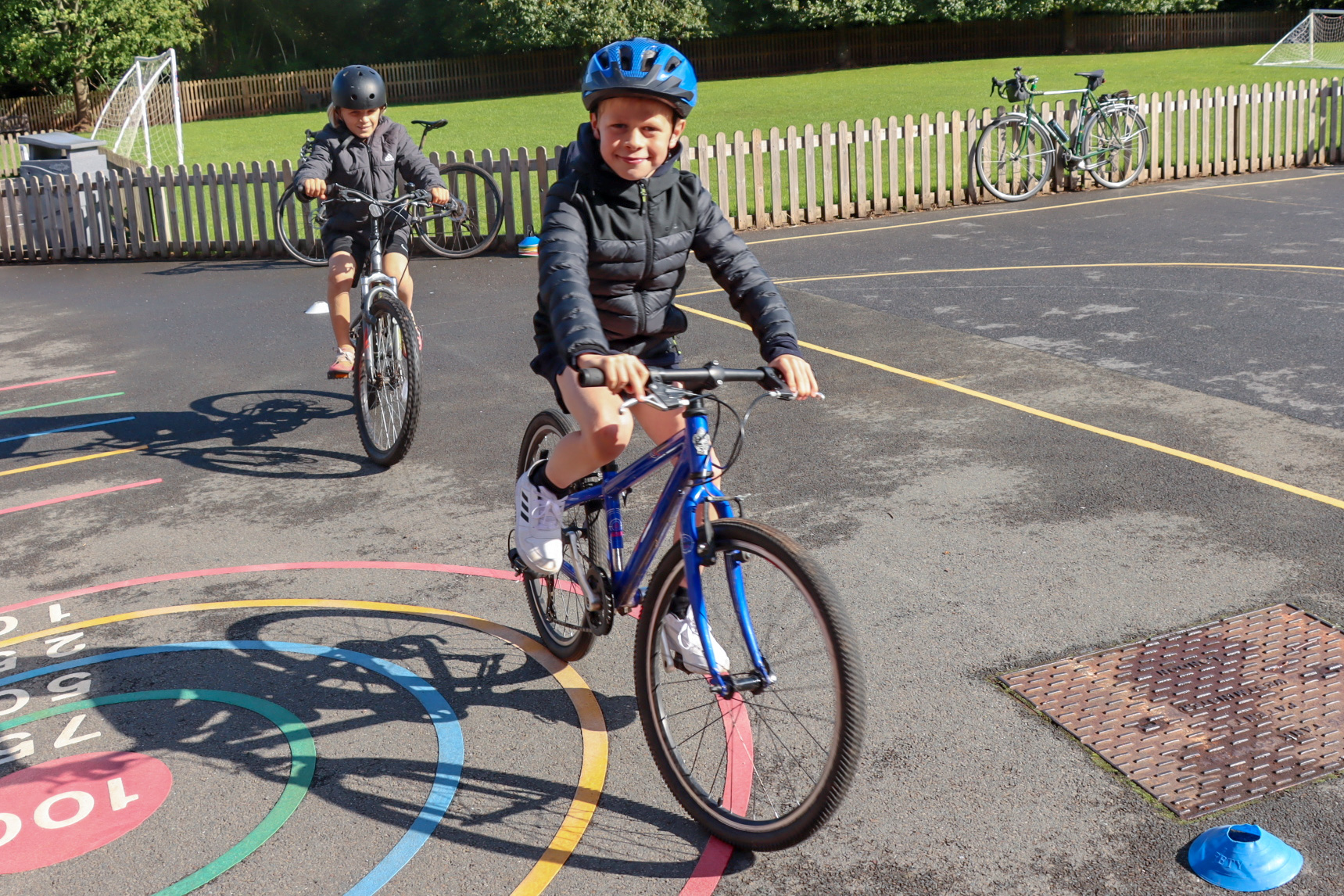 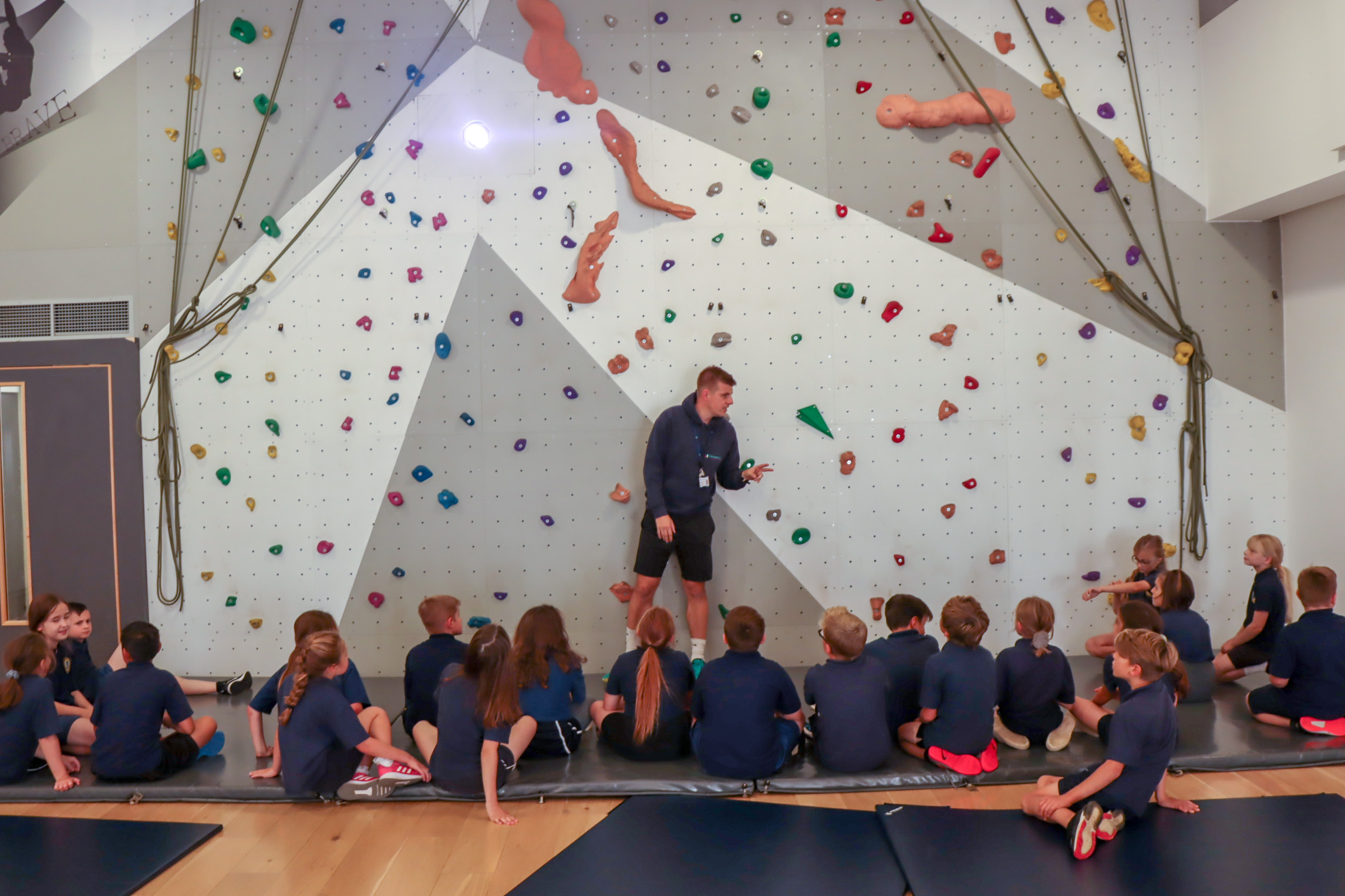 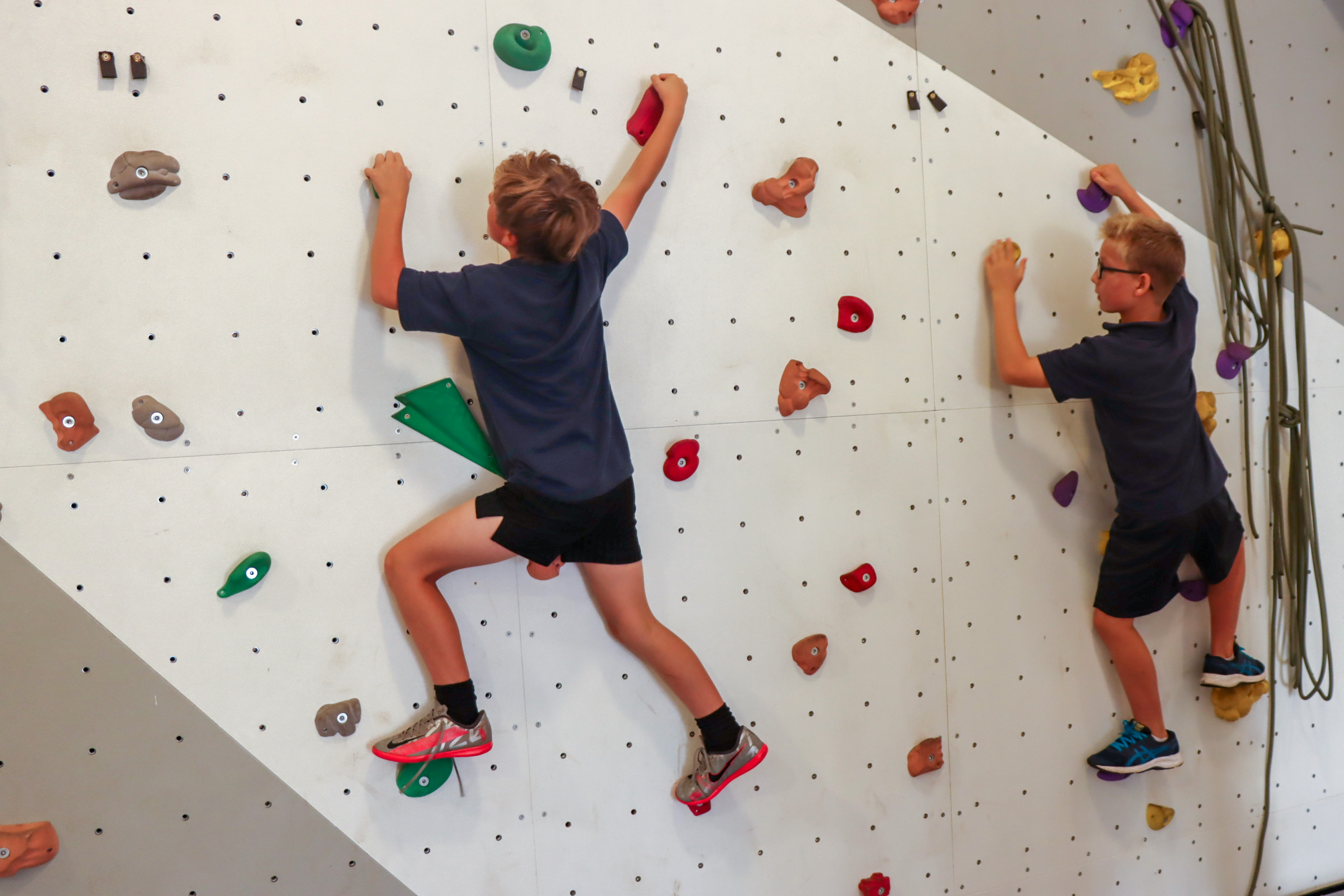