On Thursday 8th July, Year 2 had their Sports Day and after a year of hard work, the children were very excited to compete. Everybody took part in three different events; a standing long jump, a vortex howler throw and a 40m sprint. With three attempts at each, the competition was very strong and the winners incredibly successful.

In the standing long jump, our winners and therefore confirmed springiest children in Year 2 were… Lucie, having jumped a distance of 1.30m and Harry, with a jump of 1.50m. In second place, Emily jumped an impressive 1.29m and Arthur 1.49m. In third place we had Louis with a jump of 1.45m and Emily with 1.27m.

For the vortex howler throw, we had some fantastic distances covered! For the boys, we had Monty in first place with a distance of 24.41m, Sonny in second 22.31m and Ned in third place with 21.58m. For the girls, Lucie came in first once again, with a throw of 11.84m, Willow placed second covering a distance of 11.51m and Freya took third place, having thrown her howler 10.92m.

For the sprint, the children took place in qualifying heats to decide the runners for the final two races. The adrenaline was high, and the excitement was palpable! After some photo finish races, our winners were decided. For the boys, first place went to Louis with a time of 7.42s. Second place went to Olivier for his time of 7.89s and third to Rupert with a time of 8.13m. For the girls, Amelia took first place for her impressive time of 8.05. Indiana came in second with a run of just 8.34s and third place went to Isla, for her time of 8.62s.

We finished the day receiving our certificates from Mr Pitts, who was so proud of all their efforts. Well done to all of the children who took part, and our very worthy winners! 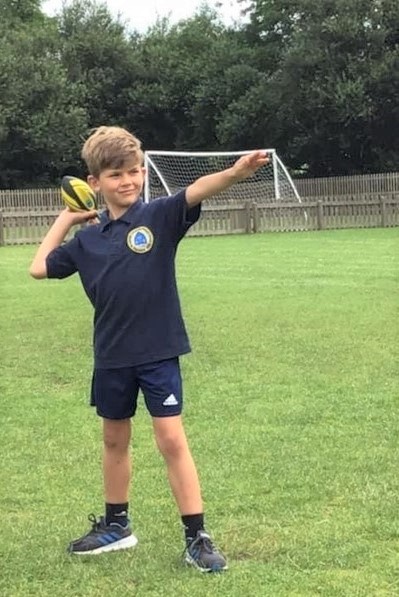 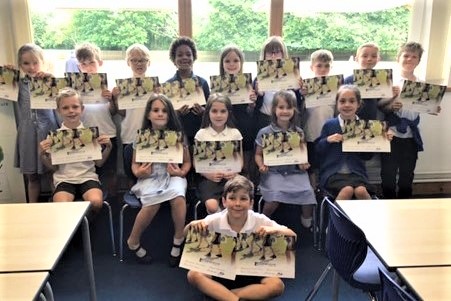 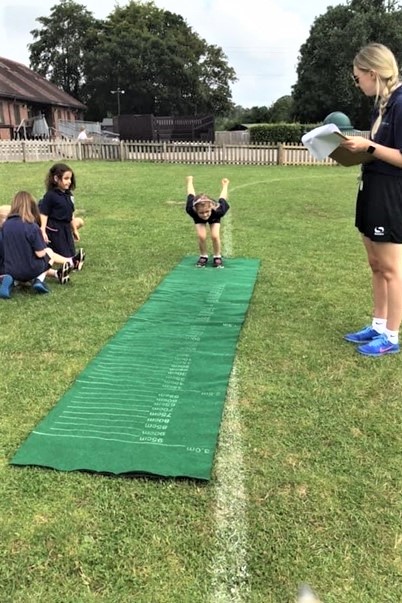