Broadclyst Year 4 enjoyed the opportunity to take part in their Sports Day on Wednesday 7th July, with their high levels of enthusiasm and encouragement shining over the inclement conditions!

They initially completed their field events with every child participating in the Standing Triple Jump and Javelin throw, a very high standard was displayed throughout and the vast majority of pupils improved their personal best with each throw. First place certificates in the Standing Long Jump were awarded to Edward and Mary, both jumping over 4 metres and in the Javelin Harry and Kasey achieved 1st place in what was a very close competition.

After a short rain induced interlude it was time for the track events, firstly the 400m run followed by the 50m sprint heats, culminating in the sprint finals to conclude the morning's activities. All pupils participated in the long distance with each heat concluded at a fast pace and the eventual victors were Elysia and Harry, two of the four pupils to complete the event in under 1 minute. Moving onto the sprint, the competition was fierce for places in the final and in the case of the girls' heats 3 runners in one went through to the final as they couldn't even be separated through a slow-motion replay! However, after a well-supported final with all of their peers cheering the eventual winners were Franklin and Beatrice. 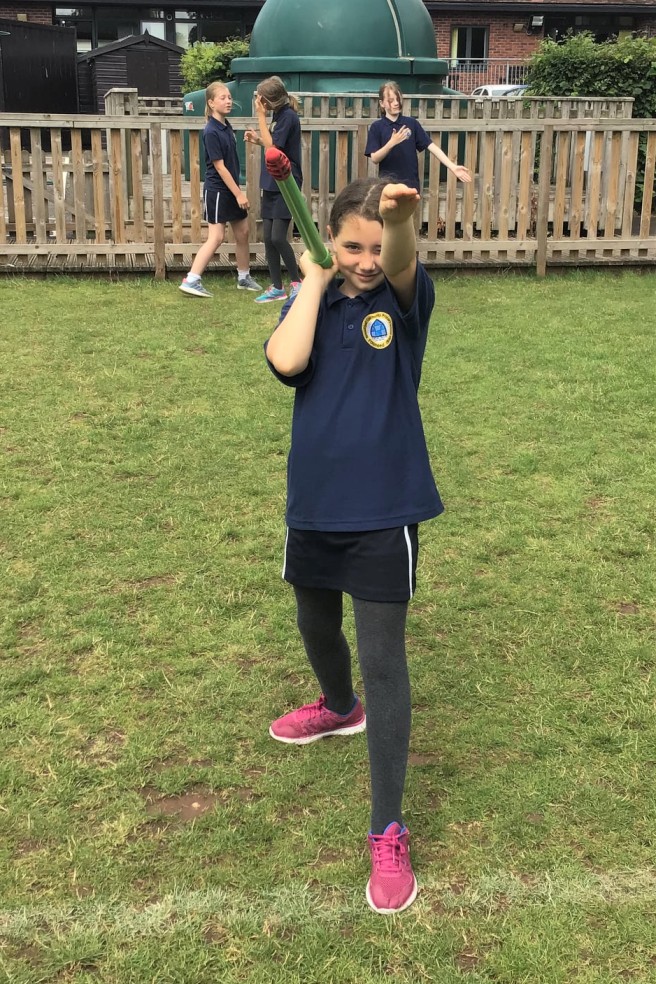 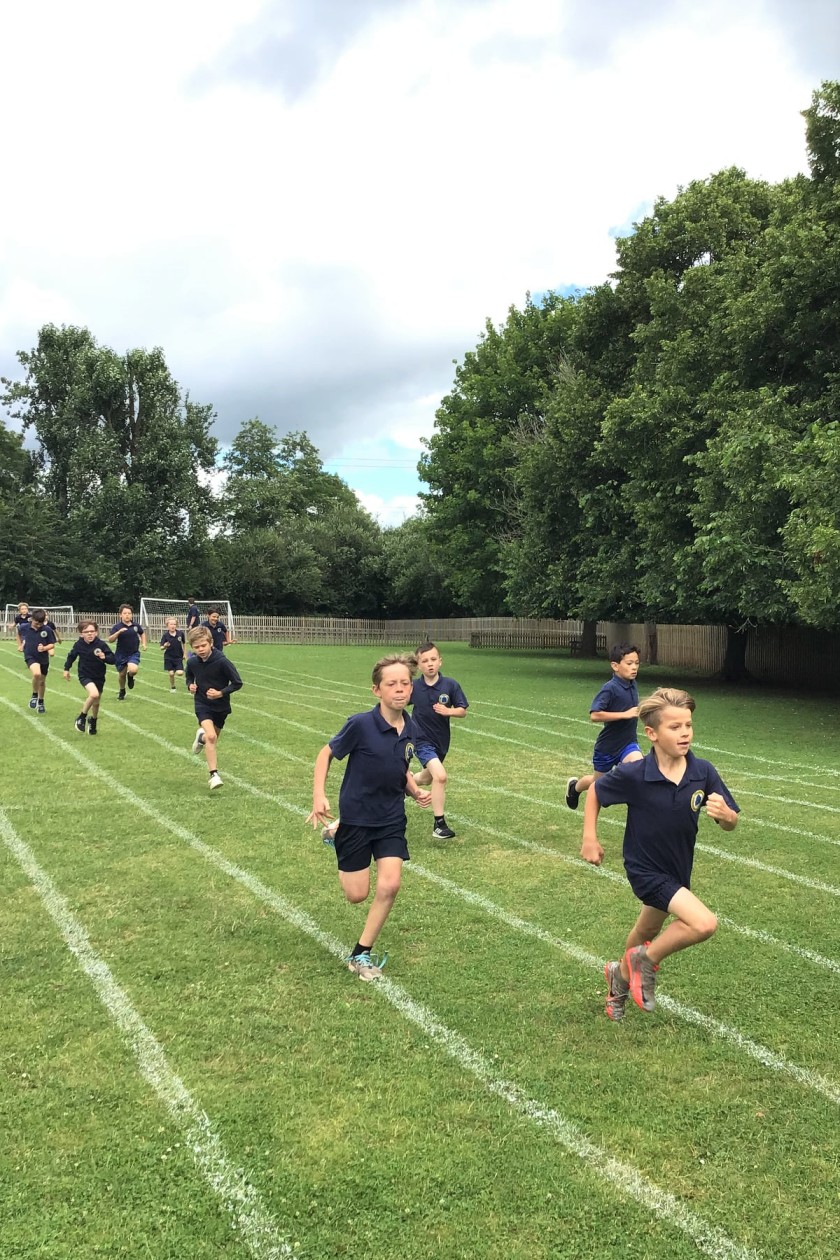